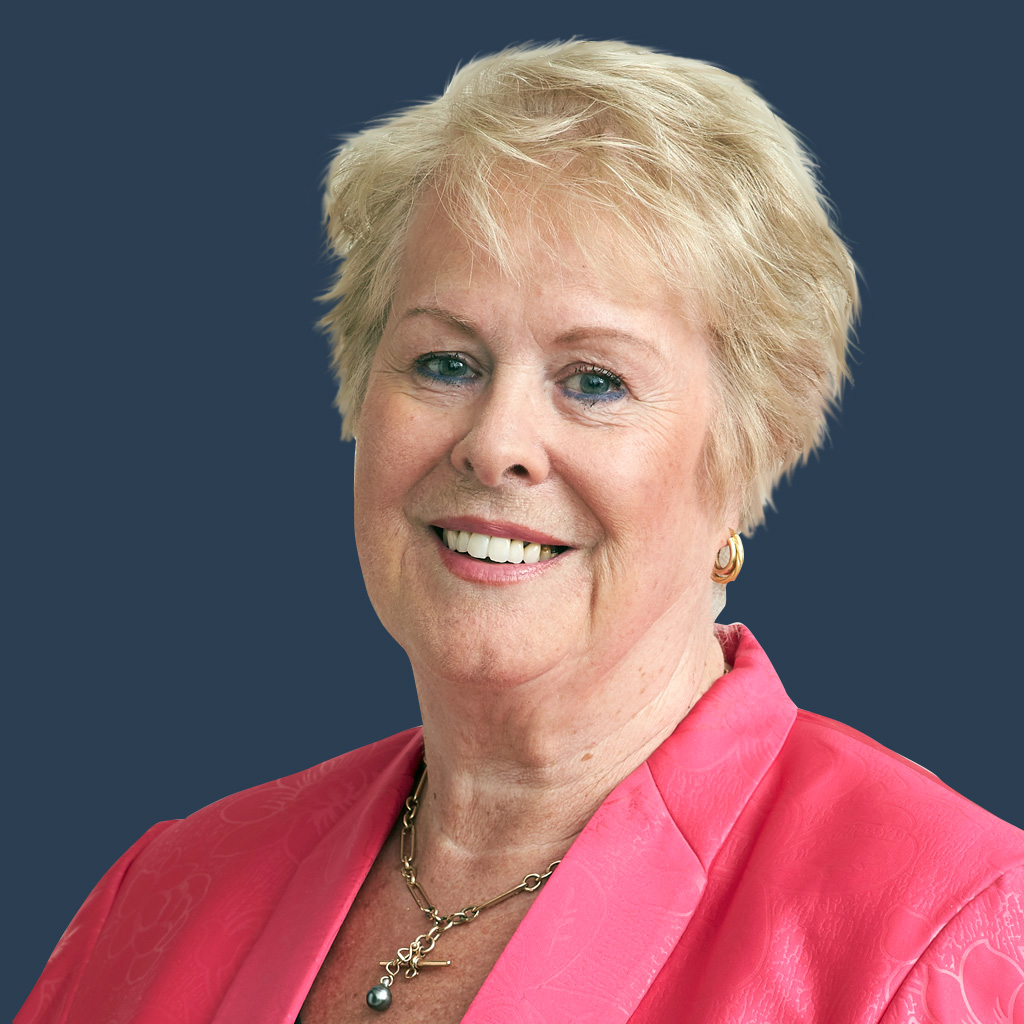 As Swann Group Chairman, Lorraine acts as a global ambassador for the Group’s brands and also advises the new leadership team.

She has been with the company since 2001, having managed Swann’s Australian business before taking the helm of Swann worldwide in 2015. She became Group Chairman in 2020, one year after being appointed CEO of the newly formed Swann Group, Lorraine developed and supported Swann’s North American office in Toronto and was responsible for establishing the Latin American office in Santiago. She also oversaw the development of the new Cygnet brand in 2019.

Known for her ability to identify the small number of exceptional leaders in any particular category, Lorraine pinpoints and advises on the leadership qualities that contribute to the future-proofing of an organisation. A committed contributor to the mining industry, Lorraine serves as a Fellow of the AusIMM and plays an active role in Swann’s research programme. Prior to joining Swann, she spent a number of years in the airline and travel industry with a focus on customer service, people management and recruitment.